Mission Concepción, yet another Mission along the San Antonio River, still stands in all of its regal beauty in San Antonio Missions National Historical Park.

While having aged and lost decorative geometric designs on the outer wall, Mission Concepción has not lost its roof or walls, mainly because it was built on bedrock.

A few original paintings, or frescos, still remain inside to this day. In fact, Mission Concepción is the oldest unrestored stone church in America (source: National Park Service).

Hopping off the trolley once again, we made our way up the sidewalk to the old Mission. A congregation made their way out of the Mission, as a service had just ended.

Being an active Catholic parish, services are held every Sunday. I found it interesting that many of the church members today can trace their ancestry back to residents of the Mission who may have helped to build this church. So interesting.

The old limestone gives a building like Mission Concepción such character. Moved to East Texas in 1731, the Mission took 20 years to build. It was dedicated for service in 1755.

Twin bell towers and a cross in between only serve to add more character and charm.

Spanish architecture is absolutely beautiful; I think I fell more in love with all of the old-world architectural details even more while visiting.

One of my favorite parts of Mission Concepción was walking through the Convento Cloister, an outdoor, arched hallway that seemed like something right out of the movies.

While there, we walked through a garden that was filled with plants native to the hot, Texas climate.

We also sat on a bench and chatted with a Park Ranger for just a bit. She was a hoot to talk to and had many interesting stories to tell. Of course, we also took advantage of the small Visitor's Center, filling up our water bottles.

Planning to visit San Antonio? The Visitor Center and Missions are open daily, except major holidays. If you're looking for where to go for spring break, they'd make an excellent place to get away with your family.

I definitely recommend purchasing trolley tickets through City Tours; their tour guides narrated as we drove along, telling us all kinds of interesting things about the city, the areas we were in, even the vegetation that thrives in San Antonio neighborhoods.

It was a wonderful experience, as we were able to get on and off where we pleased. Tickets were affordable for our family of four, as well, costing less than $60 altogether.

There is no fee for the National Park. You can also take advantage of the 8 mile Mission Hike and Bike Trail, which will take you to all four Missions.

If planning to visit all of the San Antonio Missions, I would recommend planning an entire day around this, so you can fully explore and enjoy your time.

Have you been to San Antonio Missions National Historical Park? Which Mission was your favorite? 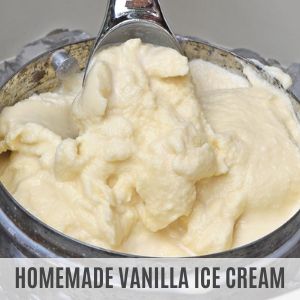 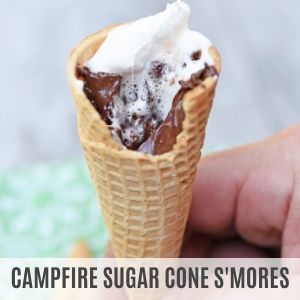 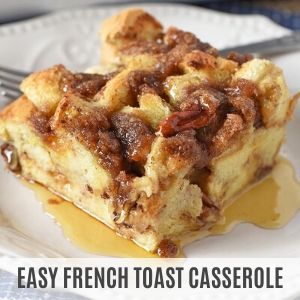